In order to achieve a more efficient and economical blasting of workpieces, particularly of large serial parts, we have developed the media blast robot ReCo-Blaster®, which in the meantime has well proven for different applications.

Among the applications of the ReCo-Blaster® there is the automated blasting of components in the aerospace industry and components for wind turbine engineering, of large series parts in conventional steel manufacturing and in foundries, as well as of wagon bodies and railcars in railway vehicle building.

Under certain conditions the media blast robot can be integrated into your exisiting blastroom.

Don’t hesitate to contact us, should you want to upgrade your process to automated blasting!

Advantages of the media blast robot:

The video shows a ReCo-Blaster® in operation in a steel construction company: 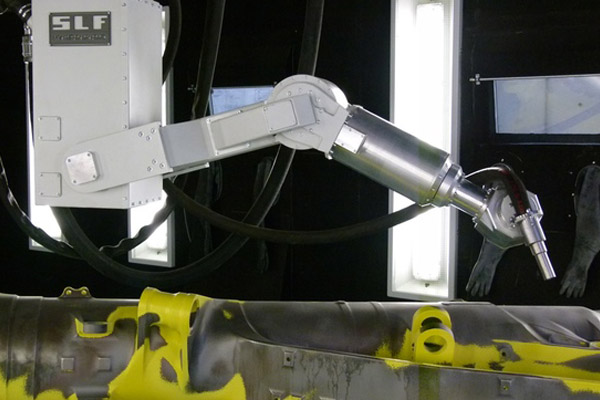 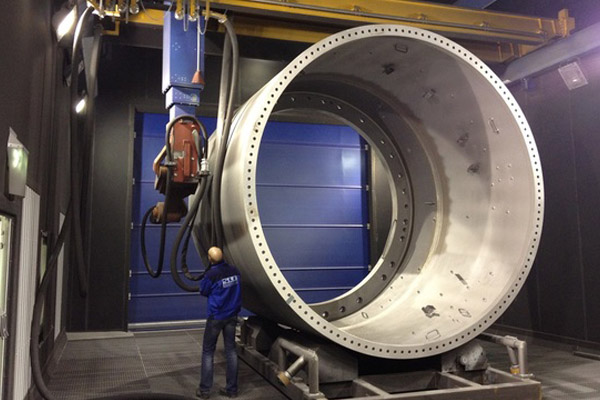 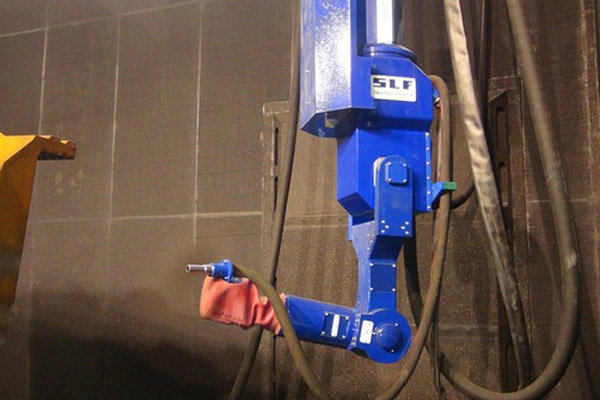 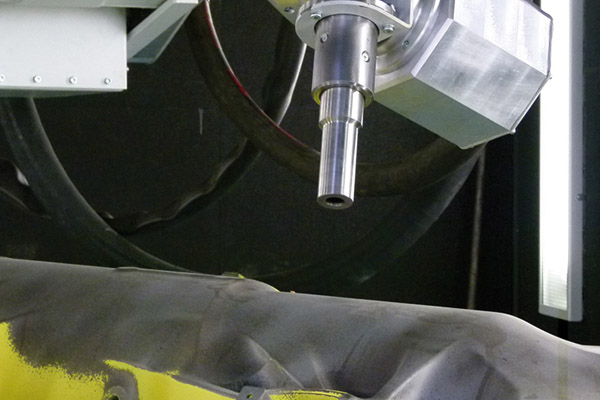